Native American cultures are deeply rooted in nature. Many beliefs and legends incorporate symbols of earth, water, sky, fire, seasons, weather, plants, and animals. As you browse our Native American jewelry, as well as our Zuni fetish carvings, you are going to notice many symbols. While some may be used just for aesthetic value, the majority have much deeper meanings.

There are so many different American Indian symbols that it would be impossible to discuss them all, but in this guide we will discuss some of the most common that you are likely to find in Native American jewelry. If you are interested in finding out more about a specific piece in our collection, please don’t hesitate to get in touch with one of our knowledgeable experts. Here are some symbols to keep an eye out for as you browse our fine jewelry 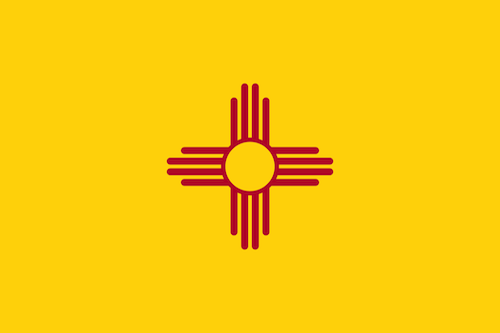 The sun is one of the most important symbols in many Native American cultures. The American Indians depicted the sun in many different ways, with sun symbols finding prominent places in modern culture as seen on New Mexco’s flag. As the provider of warmth, light, crops, the sun was truly revered. The sun symbol represents growth, and its rays represent the cardinal directions: North, South, East, and West.

Animals play a major role in Native American jewelry and American Indian cultures in general. Some animals that are commonly seen include the badger, bear, eagle, bobcat, hawk, dog, duck, fox, goose, muskrat, opossum, raven, otter, deer, porcupine, and wolf. These animals each have their own unique personalities, and Native Americans often used animal footprints to represent that. For instance, bear tracks represent reflection and self-observation. 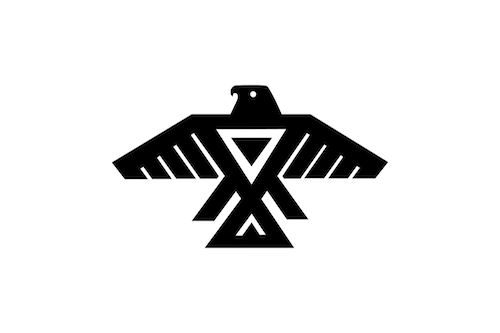 The Cactus and Cactus Flower

Cactuses are native to the Southwest, so it’s not surprising that the tribes in the area found meaning within cacti. A cactus represents endurance, protection, and warmth. The cactus flower is able to withstand harsh conditions, and for that reason it represents unconditional/maternal love. For that reason, Native American jewelry with a cactus flower symbol is a truly wonderful gift for any mother.

The Heartline or Lifeline 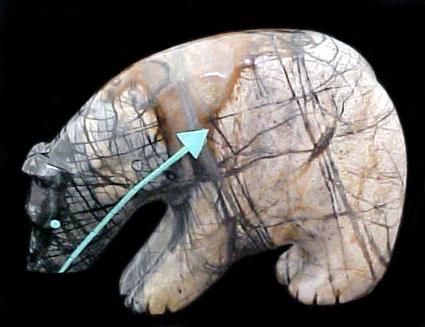 Frequently found in Zuni fetish carvings, the heart line or lifeline represents breath as the source of life for all living creatures. The arrow-shaped line begins at the mouth and flows through the body to the heart. Representing life force, the heartline may also indicate that the Native American warrior’s heart is strong like the bear.

Drums were used frequently in many Native American cultures in rituals and ceremonies as a way to communicate with higher powers. A jewelry piece with a drum symbol represents an important milestone or event, making it an ideal gift for a graduation, marriage, or other significant achievement.